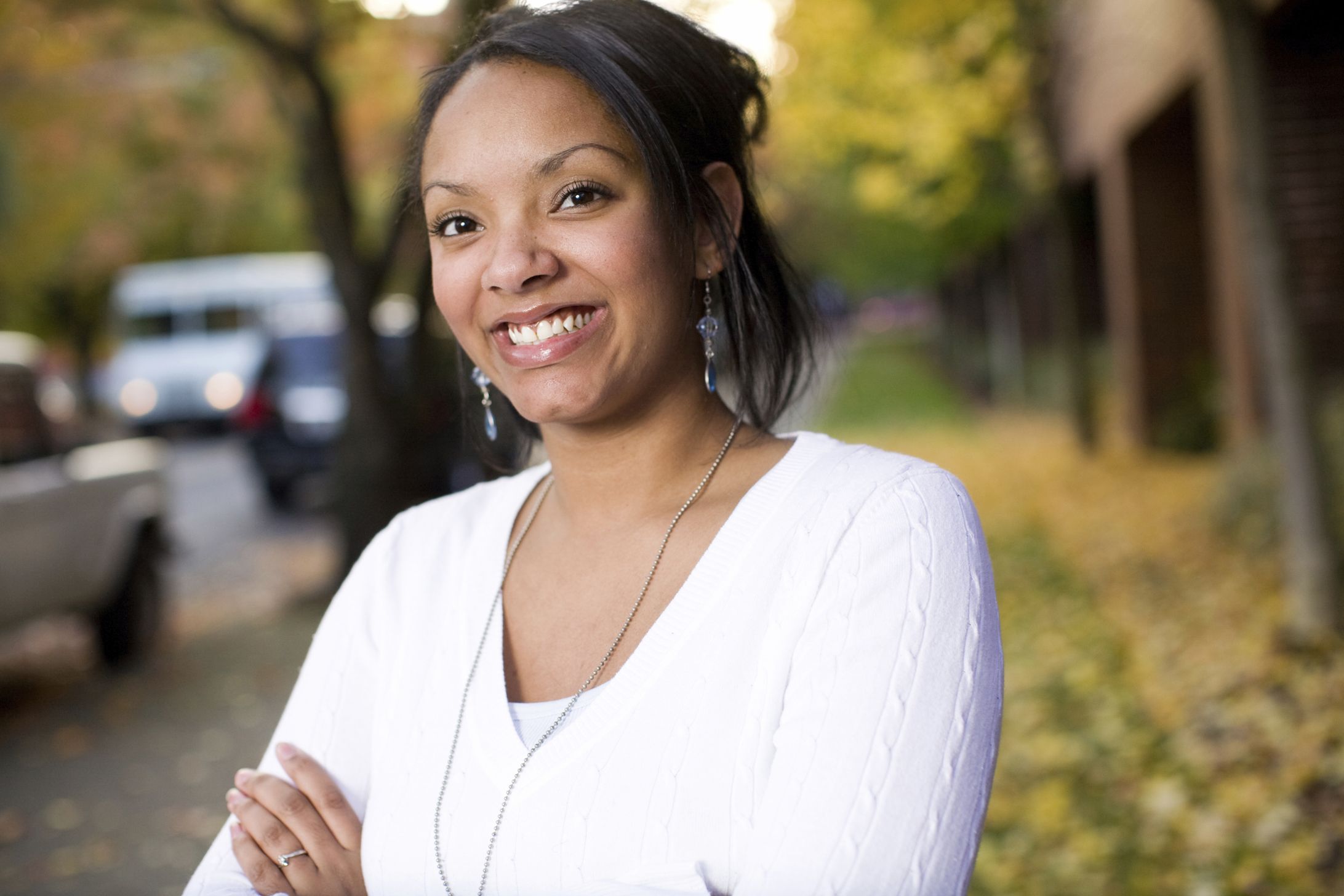 Don’t be mistaken, this is probably the largest move towards the affordable credit sector brought in by the FCA so far.

I know a little about how bonus structures incentivising staff behaviour that is not in the long term benefit of business or customer. As a former banker, I doubt there is much I need to say or that hasn’t been said before – anyone remember PPI?

Since 2009 I have been involved in not for profit personal lending, firstly running a credit union in Birmingham and then setting up Fair for You as a direct challenge to High Cost Credit.

In 2014 I presented to the APPG call for evidence on the rent to own sector, and I focused on the sales process that I did not believe was legal or met any aspect of treating customers fairly before they signed a credit agreement. The brochure didn’t have the right information in it, the sales people were over incentivised and they were incentivised for the wrong behaviours. The customer did not have the right to change their mind.

I am astonished that 4 years later there have been 3 redress schemes from organisations that were called to give evidence that day, but not a single fine for mis-selling credit that wasn’t affordable, without affordability checks, and for goods that were often previously enjoyed, and often not fit for purpose, and tying the customer in for 3 or more years to a deal they could barely afford to start with. Though in fairness, there has been admittance from all 3 for major failings in their credit process, which have seen improvements in the way they operate – or at least the 2 that continue to trade.

The rent to own sector was only one part of a high cost credit sector, that has continued to focus its marketing spend and research on identifying vulnerability and designing the most lucrative credit solutions for the corporate with low regard for the individual.

I am delighted that we now have many high profile supporters of our work, such as Lord Bird, Michael Sheen, and Jasmine Birtles, who has kindly just joined as patron of the charity that owns Fair for You.

Today around 12000 customer use the fledgling Fair for You to buy essential items for their home on credit they can afford, that is visible, supportive and flexible, and built exactly to the specification asked for during all the research we carried out.

A community interest company, that has its overarching mission to serve the community we chose, being the lower income households of the UK. It may be a surprise to our competitors that we are the highest rated personal lender in the UK, with almost 20% of our customers leaving a 5* rating on Trustpilot, and we were the only double award winners at the Consumer Credit awards – voted by our customers. Our competitors may even be irritated by it, but up to now, we haven’t seen much acceptance that they need to change fundamentally how they sell credit.  They are hanging on to their business models that has seen several end up as FTSE100 companies.

Throughout the past 10 years, I have sat in rooms talking about large budgets being allocated into financial education. I have argued passionately that my customers don’t need better education they need better solutions. Every day I see evidence that our customers are savvy, switched on, entrepreneurial women who work hard to keep their family household together. They manage their money carefully and telling them they need better education is not much better than blaming a mugging victim for being outside. When the washer breaks you need a washer, and 15m adults in the UK do not have £300 of savings to turn to, and can’t get a bank loan or overdraft for £300.

A key requirement in fight against poverty in the UK, is to allow households access to small amounts of affordable credit to insulate themselves from the relatively minor financial shocks we all experience in running a home. They do not need to be oversold credit at high interest rates, long repayment periods, or over inflated pricing of the item or told its their fault that they have to use these organisations.

Finally, in the detail of this guidance, I see that we are going to stop blaming the victims, and stop the mis-selling and over incentivising poor credit sales that is one of the key foundations of the high cost credit sector. If you have to use a credit company that is regulated in the UK, you have a right to hope that the credit sale process is regulated to protect you. Up to now, whilst there has been several redress schemes , whether credit has been sold in the physical or digital high street, no credit agreements have been set aside, no fines imposed, and the redress schemes have been very small relative to the income earned.

As an affordable credit provider, we don’t incentivise staff to sell credit. Their job is to make sure that the credit the customer is applying for is affordable to them. Our customers think that is good service, we think its good business. Maybe we are both right because we don’t lose many customers back to the high cost credit companies, and most are coming back to us.

Thank you Mr Bailey at the FCA, finally a piece of policy that really helps. We shall never be able to compete with their marketing budgets. As one of our customer said on Trustpilot – It’s about time someone took on the likes of these. They’ve got away with it long enough.

Fair for You are simply that. Fair, honest and doing what’s right. 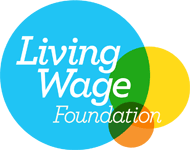